Here you will find some information about Redd Barna in english and how to contact us.

Save the Children Norway´s strategy for the period 2014-17 combines a continued commitment to scaling up essential programs and an investment and testing out of new program areas where we believe Save the Children can make a difference in children´s lives.

This means we will continue our work in areas where we have documented good results for children (especially education and child rights governance), and explore new fields such as health and new areas of protection. Our vision is a world in which every child attains the right to survival, protection, development and participation.

Our mission is to inspire breakthroughs in the way the world treats children, and to achieve immediate and lasting change in their lives.

The situation facing the majority of the worlds’ children is a matter of serious concern. Save the Children Norway has the technical expertise and capacity to deliver results, even more so as we are joining forces with the global Save the Children.

Our advocacy and campaign work addresses the rights of the poorest and most marginalized children and towards Governments to close the opportunity gaps and ensure equitable progress and outcomes for children.

Save the Children fights for children’s right to education, health and enough to eat, and to live in peace and with hope for the future. 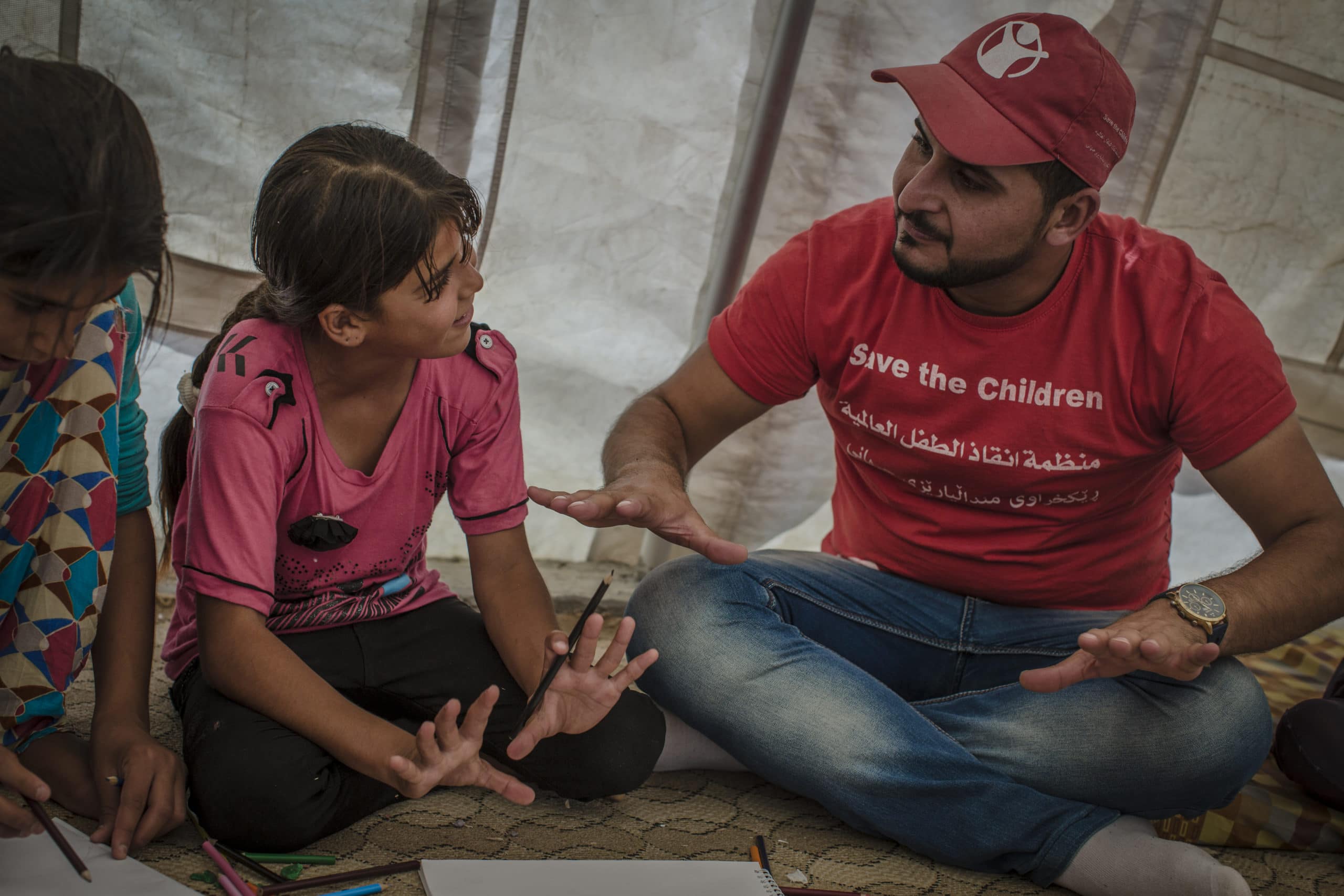 Want to work for Redd Barna? Check out our vacant positions. 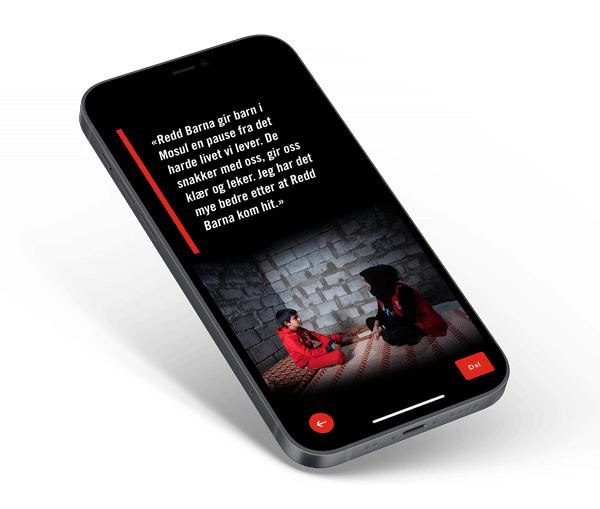 Save the Children Norway is a non-governmental member organization with no party political or religious ties. Our values are built on the UN Convention on the Rights of the Child and the UN Declaration on Human Rights. SCN’s National Congress is the highest authority and members meet every second year. The main objective of the executive board is to ensure strategic development and effective administration in the organisation.

Save the Children Norway has offices in Oslo, Kristiansand, Trondheim, Bergen, and Tromsø, covering all regions in Norway.

Eglantyne Jebb and her sister Dorothy Buxton founded the first Save the Children organization in May 1919, in London, United Kingdom.

Shocked by the aftermath of World War 1 and the Russian Revolution, they were determined to secure improvements to children’s lives. Their goal was to create a powerful international organization, which would extend its ramifications to the remotest corner of the globe. This was soon achieved – and Save the Children continues to build on this success.

Eglantyne Jebb was the first to press for worldwide safeguards for children. The UN Convention on the Rights of the Child, adopted by the United Nations in 1989 and now ratified by nearly all countries worldwide, has its roots in her pioneering work.

The history of Save the Children Norway

Save the Children Norway was founded on April 16th 1946.

1948: Austrian and German children arrive Norway on summer vacation escaping the difficult post-war situation for a couple of weeks.

1959: The UN General Assembly passes the Declaration of the Right of the Child on the 20th of November. It becomes the foundation for Save the Children´s work.

1963: Save the Children Norway receives funding for the student campaign “Operasjon Dagsverk” (Operation one day´s work). The collected fundings are spent on building schools in Algeria.

1975: The Campaign “Ethiopia is starving” on the Election Day in October gives NOK 5 million and is at this point the most successful fundraising campaign ever for Save the Children Norway.

1978: Save the Children Norway has their first Telethon at the major TV channel NRK. The results are NOK 44 million, 3,500 new individual sponsors, 800 new members and 750 friends.

1989: The UN General Assembly passes the UN Convention on the right of the Child on the 20th of November, and Save the Children from now on defines itself as a Child rights organisation.

1990: Save the Children has its second Telehon. The results are NOK 139 million, 12,000 new individual sponsors. The world first summit on children is held in New York.

1995: Press, Save the Children’s youth organisation, starts its first group.

2003: Save the Children Norway has their third Telethon. Result: NOK 158 million

2009: Save the Children arranges the first Norwegian Red Nose Day.

2013: Save the Children arranges Operation Days Work for the first time since 2006. This year’s project is called Violence Free Schools.

2017: Save the Children starts the national project “The Childrens Election”, with the goal to teach children about democracy.

2019: Save the Children starts the project “Trygg på trening” which aims to keep children safe from sexual predators in sports activities.